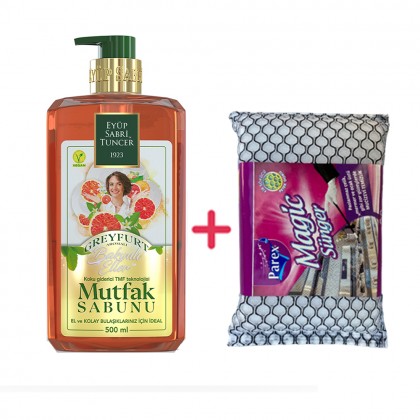 Grapefruit is in Groomed Hands Kitchen Soap with its first day freshness and softness! *With its strong formula that puts an end to unwanted odors on dishes thanks to TMF technology, hands are well-kept and dishes are fragrant with new grapefruit-flavored liquid soap!

*TMF is an environmentally friendly special technology that is effective against bad odors by fighting against bad and irritating odors with the help of a specially developed process without the use of harmful chemicals. It fights unpleasant odors such as fish, onions and garlic, leaving a pleasant smell on your hands and in your kitchen. 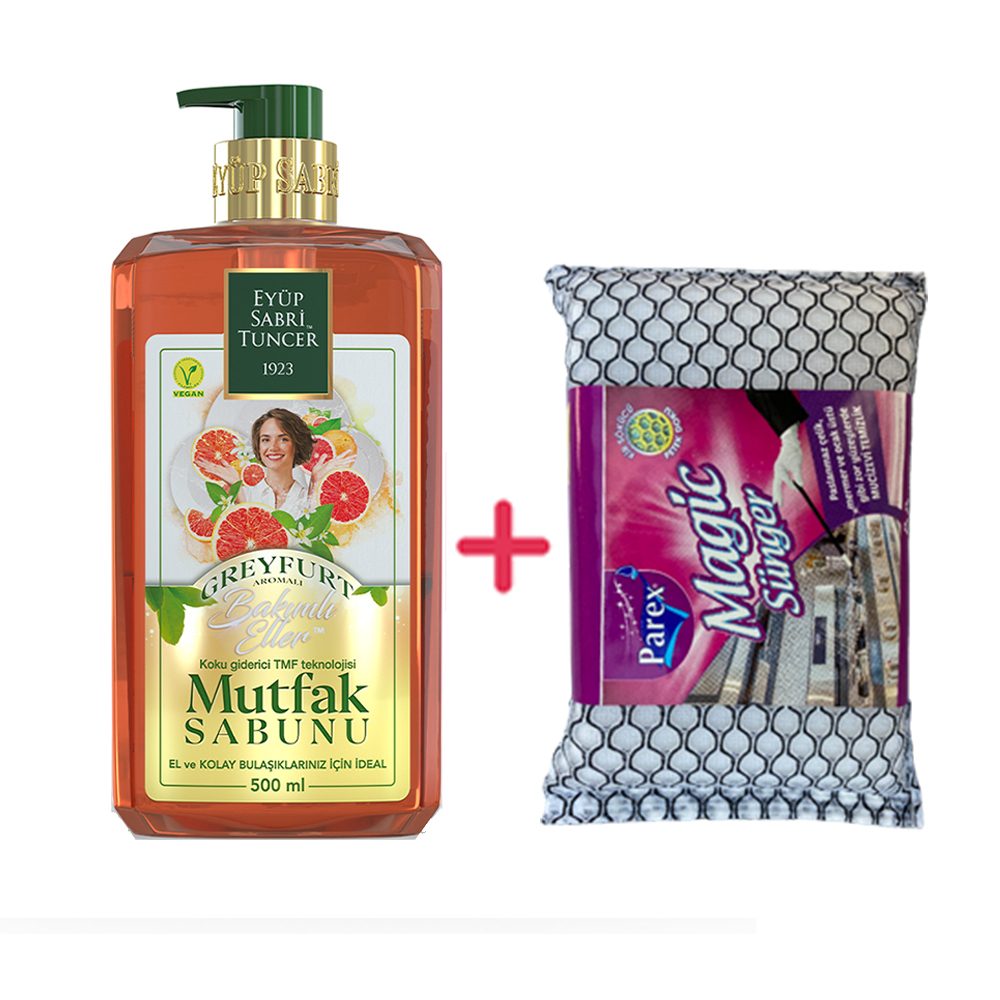